Building your confidence to launch your creativity

Sulphur Creek Nature Center is a wildlife education and rehabilitation facility whose mission is to promote the conservation of local environmental resources by fostering an appreciation and understanding of the animals in the world around us, and encouraging peaceful coexistence between people and native wildlife by serving as a community resource for wildlife issues. Please visit them here 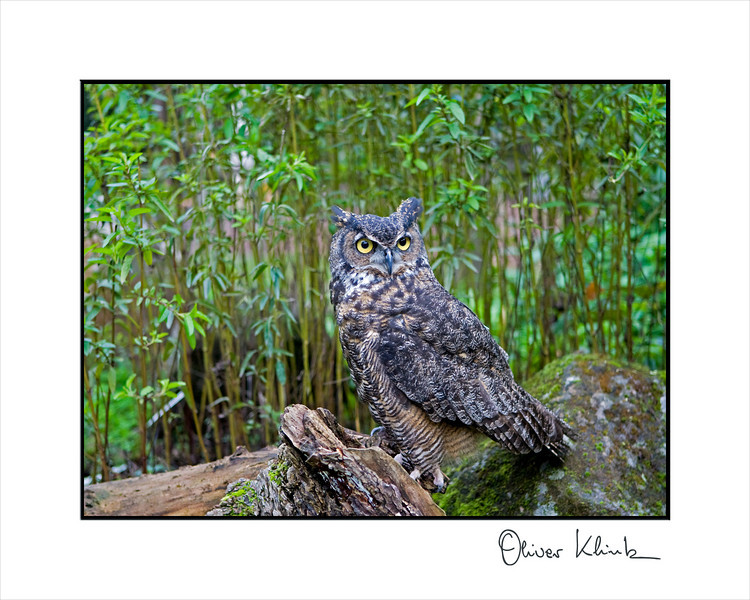 Boris, came to Sulphur Creek in November 1985. She, originally believed to be a male, was found walking in a backyard with a broken wing which had already healed improperly from a past injury. She was an adult at the time of her injury and became a resident as without the use of her wing, she would not be able to fly or find food. She is kept company by another female Great-horned owl in a large outside enclosure.

Subscribe to our eNewsletter and receive exclusive information about photography.  Fine Art Images, travel tips, exhibits and workshops.  You may unsubscribe at anytime.  Your information is kept private.

Over 13 years serving thousands of fans and collectors!
Powered by SmugMug Owner Log In